"> Becoming Academy
Skip to main content
Start Now
Watch Intro Video
If you unsure if this is course for you and want to give the BECOMING Transformed Course a try, you can register with no credit card or commitment requirement other than an hour of your time to consider your own BECOMING story in God. Your free access to Session 1 (Digital Only) will end 7 days from the time of registration.
Start My Free Preview Now 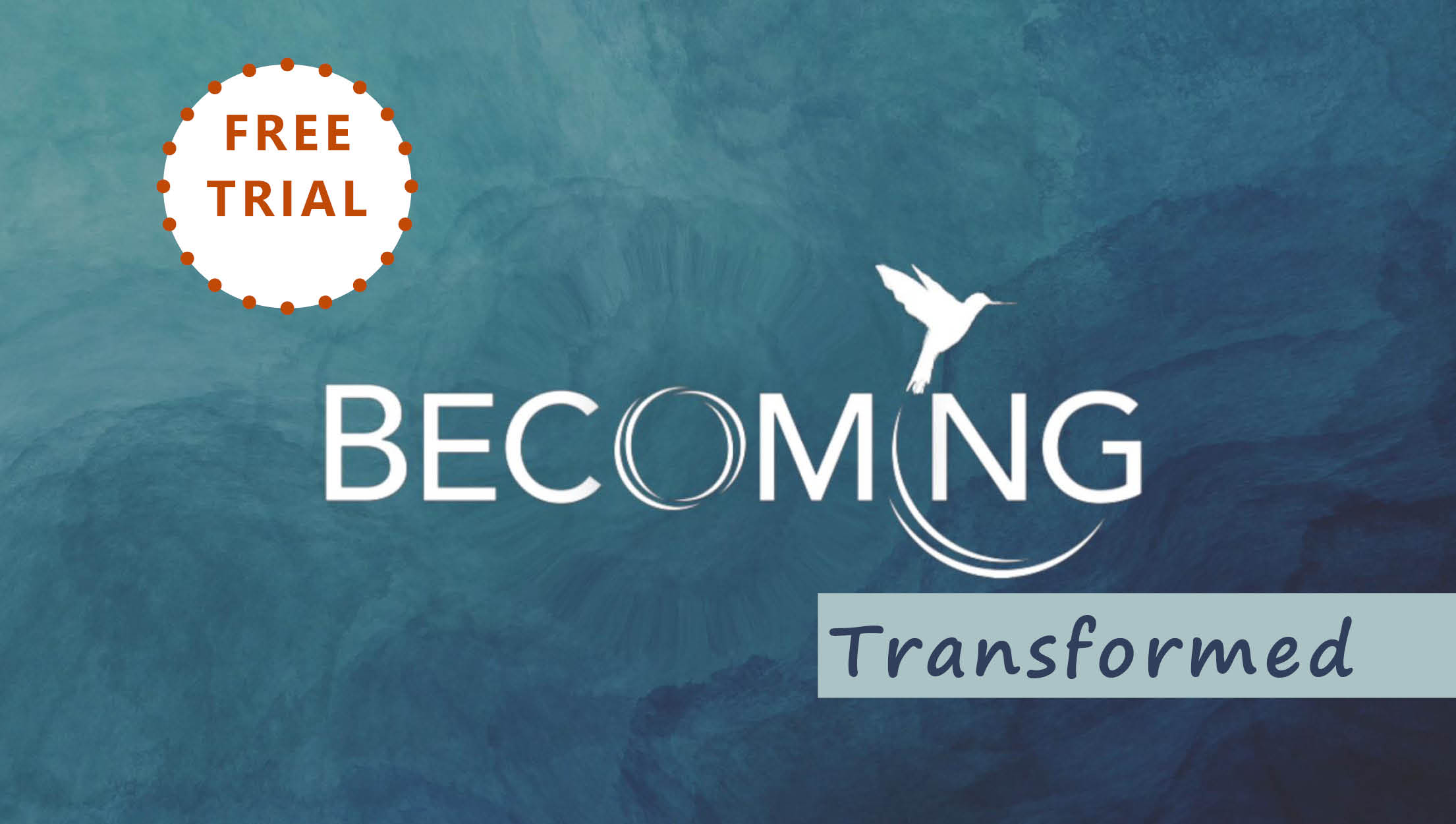 Kerry was the founding Executive Director of the Congressional Coalition on Adoption Institute in 2000, and worked with 170 Members of Congress, from both political parties and both the Senate and the House, to improve the lives of vulnerable children. Her husband Scott was the founding Executive Director of Show Hope in 2002, a foundation to care for orphans, started by Mary Beth and Steven Curtis Chapman. On January 7, 2008, Scott and Kerry suffered the loss of their infant daughter, Isabella Grace, who was stillborn at 36 weeks. From that moment on, they dove deep into the soul work, that is BECOMING, in the context of their own heartache and vulnerability. They sought to find how God’s grace would evidence itself in their great sadness and the ways He would fulfill His promise to “give beauty for ashes.” God began assembling in Kerry each of these 12 tools and practices and how they correspond to the practices used by the forefathers of the Christian faith. She began mindfully applying them in her own life, particularly in parenting and marriage. As a gifted teacher and speaker, Kerry soon began to respond to the needs of people around her and started leading women’s Bible studies and speaking at events. Kerry and Scott also began facilitating retreats for married couples using the BECOMING curriculum. Her educational background in international relations and Biblical studies coupled with her global experiences in missions and child advocacy are weaved throughout her teaching. Kerry shares her miraculous stories in the context of God’s empowering grace, which came through her own recognized need of the Lord. She saw how using these Biblical tools helped her and her loved ones flourish. In 2000 Kerry began teaching large retreats online which led to the creation of The BECOMING Academy as a place for more people to access to these formational practices of faith in a digitized format that can be accessed on-demand from anywhere in the world. Kerry lives by her words, “Our sufferings and experiences can offer wisdom if we take the time to learn from them.”

We suggest moving this party over to a full size window.
You'll enjoy it way more.
Close
Go Fullscreen